Why is gambling legal in Goa but not in other Indian states? 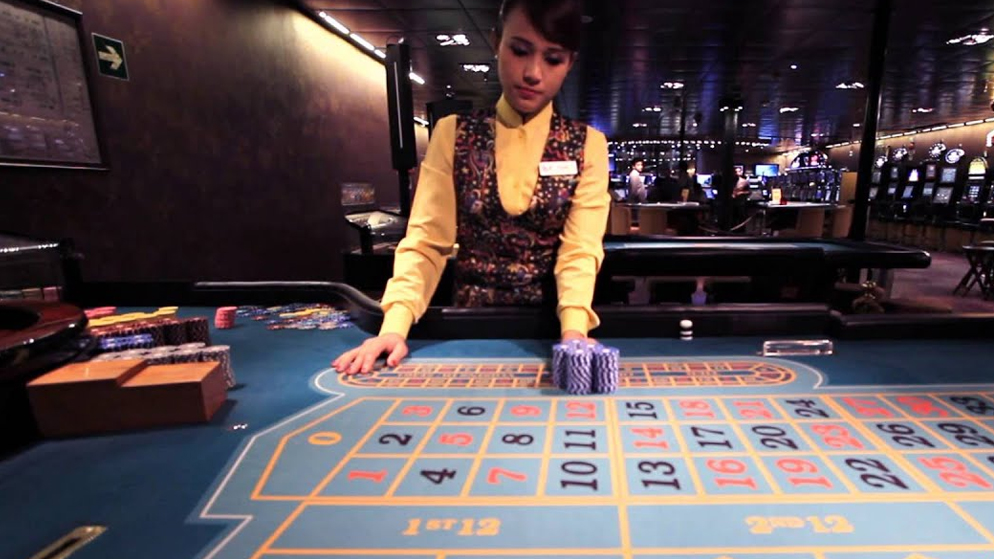 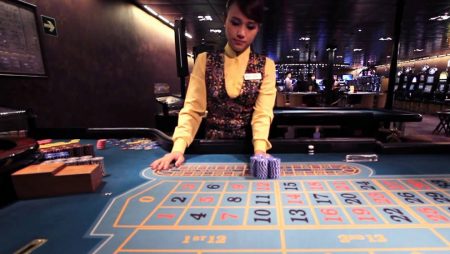 Goa’s gambling are very well for their legal status. It draws many visitors from India and other nations. It translates into huge amounts of money being spent within the state of Goa. Goa serves a big profits for locals, hotel and casino operators, and the government. The government is keen to keep these casinos in Goa. Since it profits financially from gambling taxes. They also monitor these casino and have strong laws in place to stop any illegal activity.

Gambling is commonly called as betting, gaming, or taking part in an activity. It is a game of chance rather than a sport of skill. The goal of winning a larger sum of money or any other prize by making a small bet.

India has a large gambling culture. Due to the severe limits imposed on it. This topic is discussed more. India is not one of the nations where players can easily find casinos when it comes to gambling.

Only three states (out of 29) have legalized gambling. Moreover, some states have placed limits on gambling. Therefore it is not entirely legal in India.

The exceptions to this rule include Goa, Sikkim, and Daman. Since gambling is illegal in the majority of India. Some states have created legal statutes to make gambling lawful. Since the Goa, Daman, and Diu Public Gambling Act of 1976 was formed. Gambling in casino is legal in the state of Goa. However, the government that validate gambling in Goa made minor changes to it.

Slot machines in five-star hotels and card rooms on offshore vessels are now legal at Goa. However, with prior consent and approval following the payment of a set charge.

Luxury hotels started getting gambling licenses from the state of Goa in 1992. Those facilities were allowed to operate slot machines. Table games like poker and roulette were even allowed to begin in 1996. However, with the condition that they would only be played on cruise liners and were not allowed in land-based casinos.

Goa is the gambling capital of India. It has the least population in the nation. The fact that Goa is a coastline state may be the secret to its success in the casino industry. Also, in addition to land-based casinos. It permits offshore vessel casinos. There are a total of 15 casinos open for business both on Goa’s territory and offshore.

Since it is the smallest State and has a smaller population. Tourism is its primary source of income. Casinos are only visited by residents and visitors from other countries. Since February 2020, Goa citizens cannot enter casinos. Prior to the ban, only 1% of casino users were not tourists.  The most of locals did not visit casinos. Therefore, this choice had no effect on gambling income.

An estimated 15,000 people visit the 15 casinos in the state. Five of which are located offshore aboard ships anchored in the Mandovi River. The cover charges, which serve as an alternative to admission fees and allow you to use your entry fee payment. It cost from INR 2500 to INR 5000.

The growing casino industry earns more than 1.35 billion rupees in taxes for the state government. Which officials claim is very helpful at a time when tax revenues have decreased as a result of the Indian Supreme Court’s ban on mining in Goa last year.

Casinos are vital to Goa’s tourism industry. In recent years, gambling has earned more tax money. The Goa government is collecting gaming taxes in accordance with the financial relationship between the center and the state. The Goa government received Rs 411 crore from onshore and on-ground casinos during the 2018–2019 fiscal year. The casinos are at the top most tax scale, at a rate of 28%.

The number of licenses for onshore and off-shore casinos both grew in 2018. Additionally, the Goa government established an application cost of $32,000. All of those have the ability to generate a sizable income. It is very helpful for emerging more quickly from the economic crisis brought by the Covid-19 pandemic.

Goa’s state government intends to take advantage of the gambling market to new heights. One of the world’s most well-known gambling spots, Macau, served as the model for these designs. The new airport project in Mopa is connected to the mega-casino project. The Covid-19 epidemic, however, had an effect on this effort. It is expected that the online gambling industry would be regulated. Which might benefit the government’s budget even more.