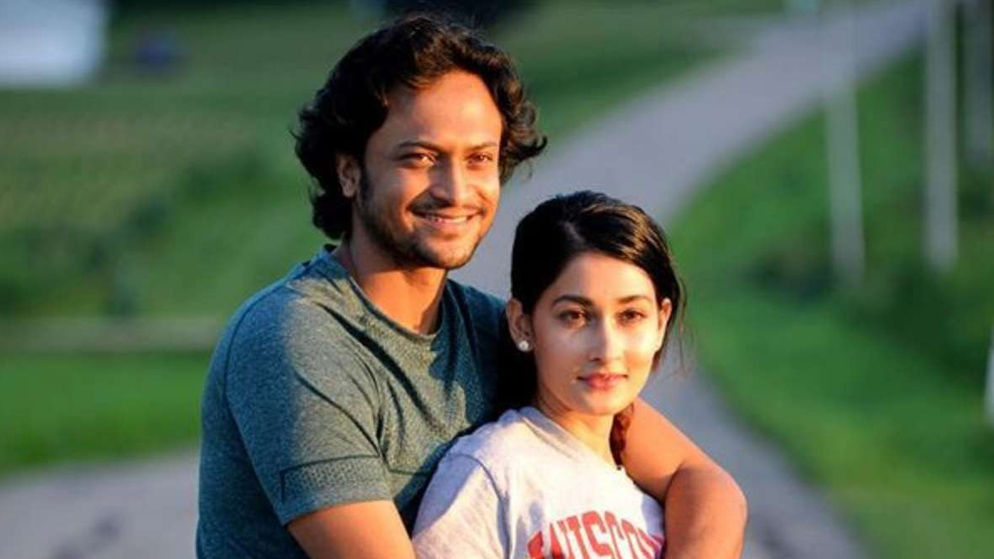 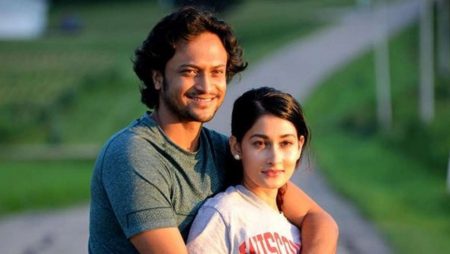 The cricketing culture in Bangladesh is not that older than any other test-playing nation. However, when following the footsteps of their Asian cousins, Bangladesh forayed into international Cricket 3 decades ago. The early year of Bangladeshi Cricket Players was no romantic story, as they often set new benchmarks for all the wrong reasons on the world stage. After getting the test status, the team took five years and 35 test matches to register its first win. While they caused major upsets in One Day Internationals now and then, their record wasn’t anything spectacular till about a couple of years ago.

After the World Cup 2015, the side has made a habit of coming up with inspiring performances and beating the best in the industry. Nonetheless, the Bangladeshi cricket team has produced some exciting and amazing talent. Bangladesh is currently at its pinnacle and is firing on all cylinders in all three formats of Cricket. Furthermore, formats include tests, ODIs, and Twenty20.

The sub-continent nation has become a powerhouse at home and has greatly impacted ICC events. However, the reason behind this transformation is the slow and steady improvement in the quality of the Bangladeshi cricketers. Furthermore, the current players have all the skills essential to upset the big guns of international Cricket. Though some legendary cricketers of Bangladesh were also effective, the unit’s complete shortcomings overshadowed their brilliance. Here is a list of names of the best cricketers in Bangladesh.

A roller coaster ride of success and failure has kept this man in and out. He has remained on the national team of Bangladesh since his debut. At the peak of his time, Mahmudullah was a solid and composed batsman in the middle order. As a great batsman, he scores decisive runs, and in bowling, his off-spins are too hot to handle for the batters. Undoubtedly, he is an effective utility player for the Bangladesh cricket team who can tilt the game’s fate with his smart and bold approach.

This man can bring a smile to the distressed people of Bangladesh. Shakib Al Hasan carries heavenly bliss to the stinky setting of sports in Bangladesh. So far, he has been doing it with ultimate success. There is no doubt a talented recruit to the Bangladesh National cricket Team from Magura, the small Bangladesh district. However, his cricketing life began in the national sports academy BKSP because he was a very potential cadet of BKSP. Shakib Al Hasan is a consistent and brilliant left-arm spin bowler and left-arm batsman.

The performance of Shakib in the world of Cricket uplifted the team of Bangladesh as a convincing cricket-playing nation. He has the owner to play from Bangladesh National Team, Bangladesh A, and Bangladesh Cricket Board IX. Undoubtedly, he was a regular performer in longer version games for Khulna Division and Worcestershire.

Some Cricket Players establish themselves as stars and inspire millions before their fall from grace. Undoubtedly, Mohammad Ashraful is one of those who were seen as the next big star when he made his debut as a teenager and became the youngest batter ever to score a Test Hundred. The century he made against Australia in Cardiff triggered one of the biggest ODI upsets ever and became part of folklore. He scores more than 6 thousand runs and nine international hundreds in his overall cricketing career. He is still one of the best Cricket Players to have to represent Bangladesh.

He is famous as the name of a pinch-hitting batsman in the world of Cricket. The patience of Tamim Iqbal in test cricket made Bangladesh win or draw in many test matches against the big teams. He belonged to Chittagong and was brought up in a cricketing environment. His father was a cricketing mentor, and uncle Akram Khan is the former captain of the national cricket team; currently, he is in the position of Chief Selector. In addition to this, his brother was also a member of the national team. Tamim Iqbal plays almost all around the world for many teams. He scores numerous hundreds in all three formats of Cricket.

Cricket is not very old in Bangladesh, yet the team is coming up to the aristocratic level with the performance of some talented players. With their agility and performance level, these Bangladesh Cricket players have become a star in the world of Cricket.