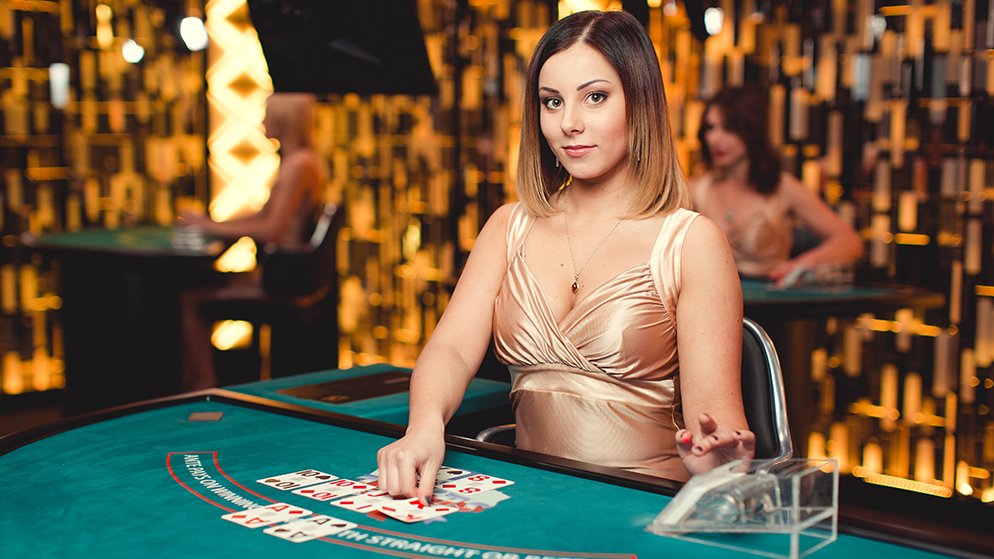 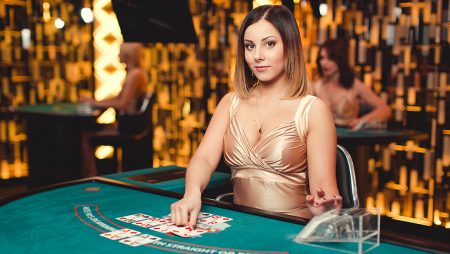 The original Texas Hold’em version is one of the most popular versions of poker variation that is the main game played in many of the World Series of Poker tournaments (WSOP). This game is usually featured on TV, YouTube, and Twitch channels.

Let us start with the characteristics of the games, along with the differences they have.

In Texas Hold’em Bonus, you are competing against the dealer where you aim to outmatch the dealer with a bid of five cards. The game follows a simple strategy with a huge potential bonus when the player makes a side bet.

Texas Hold’em is played against other players. The aim would be to beat your opponents and win the greatest number of chips.

Texas Hold’em can be played both for cash as well as in tournaments. You play at your own will in a cash game as the game stops only when the dealer stops dealing the cards.

In a tournament, the players are eliminated when they are short of chips, and the winner is the contestant who has the most significant number of chips.

The Bonus version of Texas Hold’em is pretty similar to the original one but also has some notable differences.

The Bonus Version game is played in opposition to the House

The bonus version of Texas Hold’em follows a set strategy. It is a table game where the house plays the role of a bank. As a result, it is seen as attempting to defeat the casino rather than other players.

It would help if you built a better hand with five cards than the dealer. If you do not have a good hand, you can fold at any point in the game.

However, if you decide to stay with the hand and beat the dealer, you automatically win all the bets of a flop, turn, and river. Your ante wins either straight or high while all other eventualities result in a push.

Texas Hold’em game is played in opposition to the players

The original version of Hold’em is regarded as one of the most strategically played poker games. The game has a comprehensive strategy that involves outsmarting the real players or opponents, which is problematic.

Many gamers have been enhancing their skills by reading articles, watching the pros of this game on Twitch, watching videos, and/or using the software.

This game involves the players competing against each other. As you raise the stakes, the challenge becomes much more difficult.

As already mentioned, Texas Hold’em Bonus follows a pre-determined strategy. You have the option to fold any moment after getting the original hole cards; for example, you can fold if you are holding a mismatched set of 2/3 via 2/7. In the meantime, you can place a second bet in other instances.

Even with such a low house edge, the game still has advantages over casinos in the long run. However, it would help if you were lucky enough to win consistently.

Texas Hold’em is an unbeatable poker game if played under fair and proper circumstances. Keep in mind that you are playing against other players rather than a house with certain advantages. Some players have made a good fortune by earning huge amounts of money.

However, it is important to master the game if you are targeting to win the stakes. The better you become in this game, the more money you expect to win.

On the other hand, if you are not a good player, you might lose more in the regular version of Texas Hold’em than in the Bonus version.

It is possible to win lots of money in the Bonus version with a soundhole card and an optional bonus bet, whereas Texas Hold’em payouts are based on pot size, stakes, and tournaments.

The Bonus version of Texas Hold’em is a good option for those who do not wish to spend time on massive strategies, whereas Texas Hold’em can be an intense game played between players. Check out both games and initially play for low stakes to understand the route.