IPL 2022 Best Team Overview: Which Is the Best Team? 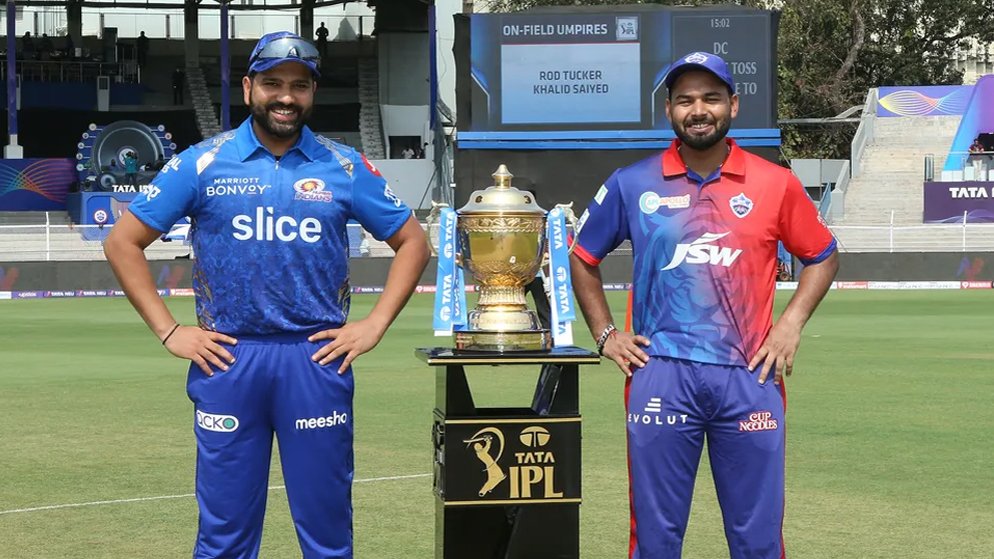 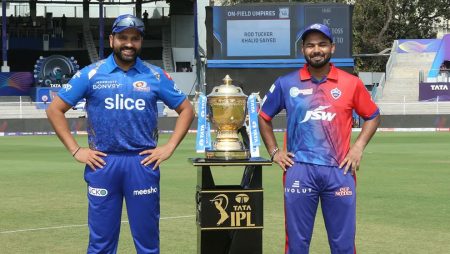 The IPL mega auction was an intensive procedure to select the players. The various team managements tried their hardest to put together a great team, and each franchise was able to fill their player quota. All situations and conditions are based on the management and captains, like how they will use their resources.

The IPL has always been the most coveted league in cricket’s history. Besides the fact that cricket takes precedence at the international level and IPL has long been the go-to place for the new players looking to make their name. It will be best to see a new era of players come and give us the best performances.

As the players like Shreyas Iyer and Deepak Chahar are banging the great deals, they are also looking forward to pushing their team to win the IPL. Also, the Royals comes with an incredible and stunning look. Therefore, fans are hoping for the best outcomes.

In the meantime, here you will get the details of ranked teams that finalized based on their final squads having followed the mega auction.

Following are the IPL Best Team whose ranking based on their final squads for IPL 2022:

Gujarat Titans made an excellent decision by selecting Hardik Pandya, Shubman Gill, and Rashid Khan, just as the new franchises were allowed to pick their draught. However, it was clear that they lacked planning as the bidding took place at the table. They didn’t know who to choose and who to leave.

This is defined by the fact that they currently don’t have any wicketkeepers, and they needed to fill the wicketkeeping slot as it is a powerful and influential position in a cricket match. Also, the middle order lacks firepower as David Miller and Hardik Pandya may be under too much pressure. So, now it is exciting to see how they perform.

The bummer team, Mumbai Indians, has been the best successful franchise in the history of IPL. This team was the strongest team of IPL from 2020 to 2021. As of now, in this season, it was changed as they are at the bottom. The reason because of their poor auction strategy.

The Mumbai Indians have a solid top three in Rohit Sharma, Ishan Kishan, and Suryakumar Yadav, according to the best playing 11. But that’s all there is to it. But with the young Tilak Verma and Sanjay Yadav in the ranks, all of the remaining batters are thin in batting mainly.

The newly managed and formed team is a force to be reckoned with the team. Delhi Capital won the award for the best playing of the year, and the team is now without match winners such as Shikhar Dhawan, Marcus Stoinis, and Kagiso Rabada. Anrich Nortje, Shardul Thakur, and Kuldeep Yadav are among the bowlers in the mix.

Most people would be surprised, but Lucknow Super Kings is the best second team playing for IPL 2022. With a solid top three, their best playing 11 has eight batting and bowling options. The team is effective in every direction, with few gaps to fill.

With KL Rahul and Manish Pandey as anchors, the bowling is full of wicket-takers, and the batting is full of aggression. LSG also has four solid all-rounders, which no other team has. KL Rahul’s leadership is the only thing that can stand in their way.

Punjab Kings is the 3rd best team that always manages to finish the bottom four and has enough time to work to get the decisive play. There are hardly are any gaps in their team, and the batting line is solid.

If they have any, Punjab Kings will benefit from having a strong leader among their ranks. KL Rahul captained the team with pride in 2021, but Mayank Agarwal will run the team for the first time in 2022. The bowling alley has a lot of potentials, and the all-around department is also fantastic.

These are the different IPL Best Team said to be the best team in 2022. For cricket fans, this season will be more exciting than ever.

Cricket IPL is one of the favorite seasons of cricket lovers, and from the auction to the last match, they watch all games and commentaries. Fans also like to predict who will win this season or whose excellent team has the best players. Therefore, this article will help you understand the predictions of the best team of this season of IPL.