Skill-Based Slot Machines – How They Work? 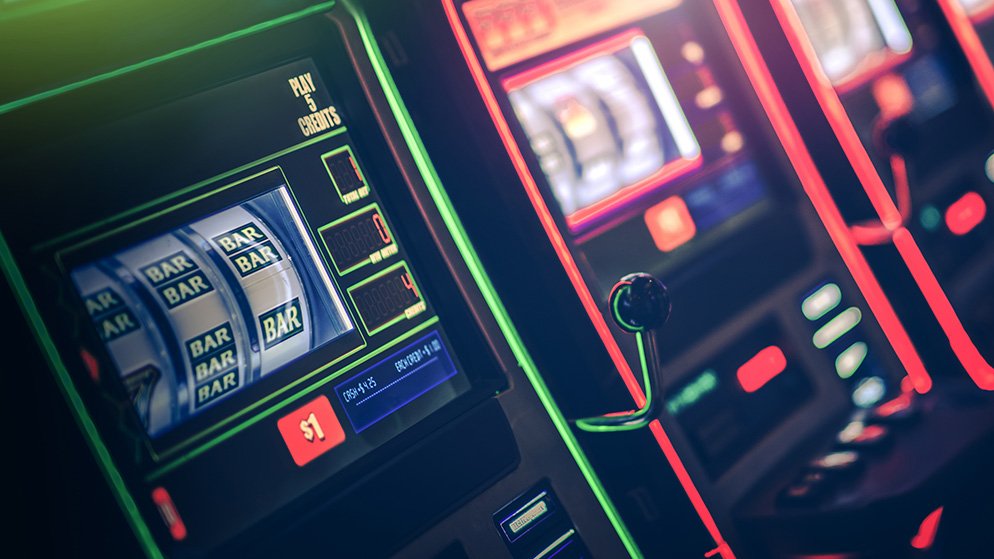 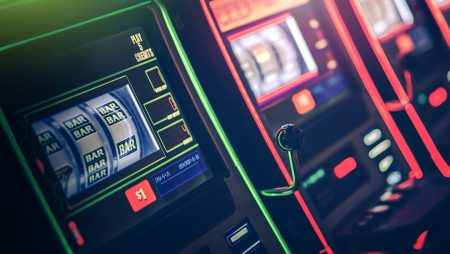 Casinos games are becoming increasingly popular day by day. The reason is that people have come to understand that casinos are also a way to make real money without wasting money. But one belief that remains to this date is that luck plays a significant factor in winning, especially the more exciting slot games. But what if I tell you that’s not the case anymore.

Skill-based slot machines are considered a close alternative to computer games, especially arcade games. They are way more interactive as compared to traditional slot machines. In classic slots, where the outcome is based on a pseudo-random number generator(PRNG), changing your bet and spinning the wheel are the only two interactions you get to do.

Whereas in skill-based slot machines, the possibility of you winning depends on how well and skillful you play. It gives you a significant upper hand if you have what it takes to win. Like arcade games, strategies, betting, skills, and leveling up are some of the many interactive parts.

How Do They Work:

For example, if you play a skill-based slot machine game with a race theme, your bonus would either be a free spin or play a game after spinning the wheel. If you choose the latter, you will have to race against other cars and try to win the race. Your position after the race’s finish determines the amount of your payout.

There are thousands of skill-based games. And there are some which caught our attention because of their versatility and how entertaining it is to play them. Here are some of those games:

If you know Konami, they are popular at giving people some of the most entertaining games. Beat Square is no exception. If you know about the popular game Jubeat, you could consider Beat Square the casino version of Jubeat.

Locked & Loaded, as the name suggests, is a first-person shooter game. With a gun controller, players have to target the aliens marked in red colors. Each level has a boss, which would reward you with massive bonuses after beating.

Additionally, there are also civilians present, marked in blue color. The aliens shoot you back too. A health bar depletes every time you hit the civilians or if aliens attack you. Your payout will increase as long as you keep your health bar alive and kill as many enemies as possible.

Danger Arena is one of the most famous skill-based slot games and the first one that started the skill-game craze. It provides a fantastic gameplay experience, wherein you have to bring down the enemies within a small 3D stage. Supplied with a time limit and minimum kill requirement, completing the task successfully provides you with a cash payout. Finishing all the enemies on the screen lets you win a huge payout.

This game also provides power-ups and abilities, like health increases and shields, which help defeat more enemies and cash out more. Unlocking different power-ups also grants you a cash prize.

To conclude, a skill-based slot machine is the one for you if you ever feel unlucky but skillful. They are a great way to play without considering luck. For the same reason, it is more entertaining than traditional slots.