Bitcoin Mining – How much time to take to Mine One Bitcoin? 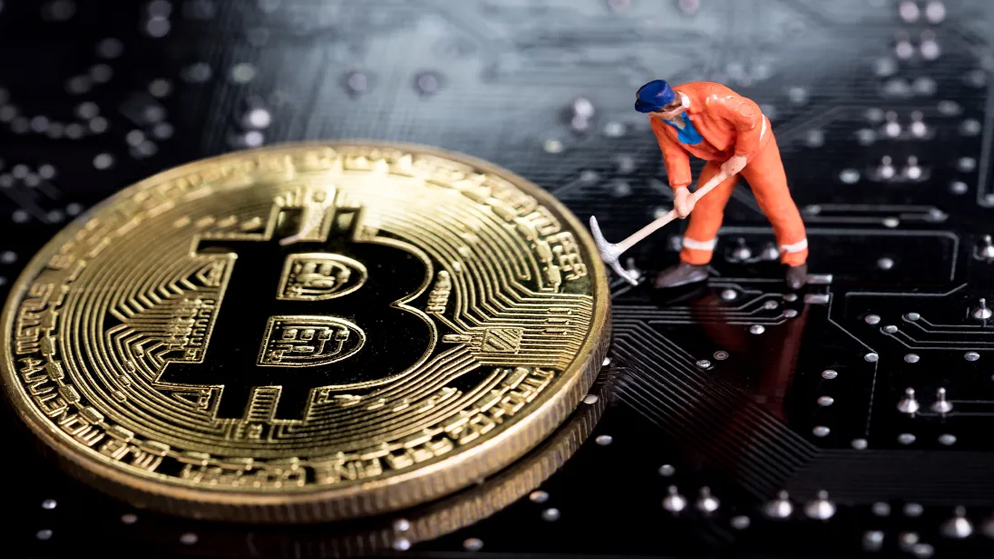 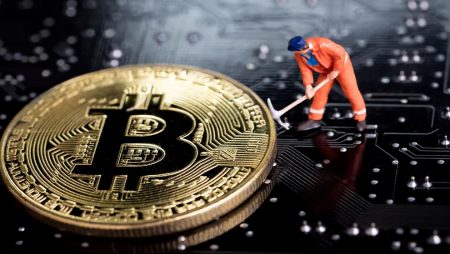 Bitcoin is a decentralized cryptocurrency and payment mode. Launched in 2009 by Satoshi Nakamoto, it has risen its value dramatically. The main objective of creating bitcoin was to use it as an alternate form of money. It can be used in day-to-day transactions avoiding the need for third parties to be involved in financial transactions.

Moreover, it is one of the safest and most secure modes of payment. Blockchain technology is used to store and verify bitcoin transactions on a digital public ledger. A block is created by combining several transactions. This block is then encrypted with encryption and uploaded to the blockchain, making the combined transactions irreversible and very impossible to hack.

What is Bitcoin Mining?

Bitcoin mining is the process in which transactions are digitally verified on the Bitcoin network and added to the blockchain record. It is also the process in which new bitcoin enters into circulation. It is done by solving challenging cryptographic hash puzzles, in order to verify blocks of transactions that are updated on the decentralized blockchain ledger. In simple meaning, Bitcoin mining is a process to create new bitcoins by solving complicated puzzles problem to verify transactions in the currency. These puzzles require advanced tools and powerful processing resources to solve. As a reward, miners receive Bitcoin, which is then put into circulation.

Bitcoin mining is a kind of competition that is open to anyone who has enough computing skills to complete the task. We can obtain cryptocurrency without paying for it by mining. Bitcoin miners are rewarded with Bitcoins for completing “blocks” of verified transactions that are added to the blockchain. The miner who solves a difficult hashing challenge first receives mining rewards. The reward consists of a set of newly minted bitcoin and the fees of all block transactions. Since Bitcoin mining is a little expensive and many people try to do it. So to increase their efficiency and the probability of discovering block hash miners join groups called pools. To set up a bitcoin mining setup, you need either an application-specific integrated circuit (ASIC) or a graphics processing unit (GPU).

How Much Time Does it Take to Mine a Bitcoin?

We cannot mine only one bitcoin, instead, we need to mine one block which will give us a reward set at 6.25 BTC per block. It takes 10 minutes to mine one Bitcoin block. This implies that theoretically, mining 1 BTC will only take 10 minutes (as part of the 6.25 BTC reward).

However, it’s crucial to understand that thousands of bitcoin miners are competing for the reward. The difficulty of bitcoin mining rises as the number of miners in the network rises. Ultimately each block needs more computational power to solve. As a result, many bitcoin miners join a mining pool since it is unlikely that one device can mine a single block. Mining pools pool the combined computing power of their users and divide the income according to the amount of computing power that each miner contributes.

What is the value of a single Bitcoin block?

Currently, the block reward of Bitcoin is 6.25 BTC. If the miner or mining pool is successful in guessing the hash of the newly created block. Then they will be rewarded according to the current rates. Numerically, it indicates that it takes 10/6.25 = 1.6 minutes to mine 1 BTC. Bitcoin, on the other hand, is released at a fixed price every block rather than in increments of one coin.

Moreover, it’s also important to keep in mind that the time taken to mine 1 BTC is not always the same and can be fluctuated because the block reward is not always 6.25 BTC. 50 BTC around $1.5 million today, was the block reward when Bitcoin was originally introduced. That block reward has now decreased by halves to 6.25 BTC and will continue to decrease (more on halving later).

What is the cost of mining 1 bitcoin?

There are many ways to mine Bitcoin for free along with the bitcoin mining time. However, many people have been curious about how much it costs to mine one bitcoin. Decrypt reports that investment firm JP Morgan believes that the cost of producing 1 bitcoin has just decreased from $24,000 to $13,000.

The amount of time required to mine bitcoin is influenced by various factors. The most important factors that impact the duration of Bitcoin mining are

It’s also crucial to keep in mind that there’s no assurance you’ll make any money from your efforts. Because there are many other factors also which can affect Bitcoin mining time. So when you begin mining, whether by yourself or as a member of a pool, make sure to do your homework and understand the hazards.